back to maui business & lifestyle 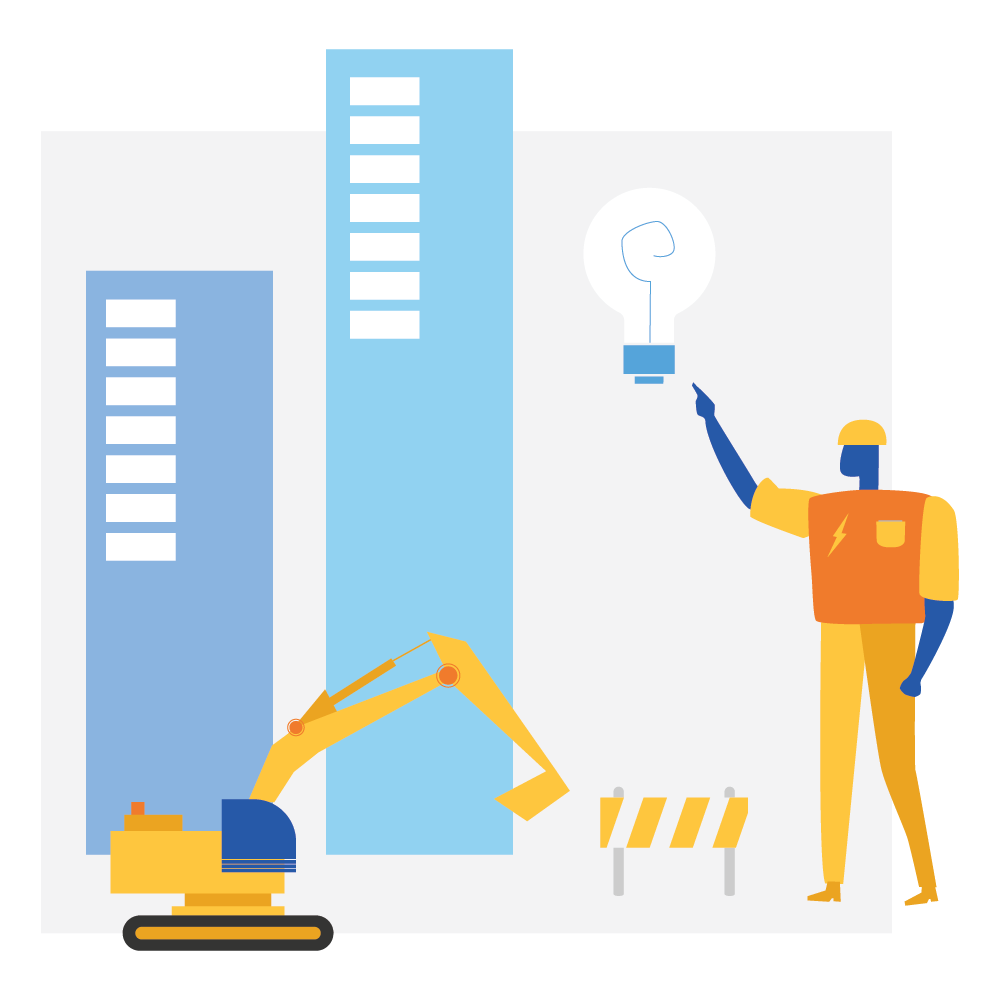 Maui’s electric utility, Hawaiian Electric Company, has committed to significantly reducing its dependence on fossil fuels and taking the lead in clean energy and sustainability practices.

Hawaii is the most fossil fuel dependent state in the nation and importing oil to meet the demand is not sustainable. The Hawaii Clean Energy Initiative (HCEI), a federal-state-private partnership, is charting a new course toward energy independence.

Maui’s unique location and abundant resources amount to the ideal proving ground for clean energy innovation, making us an international testbed for promising clean and reliable technologies. Entrepreneurs, driven by passion and powered by ingenuity, are helping to secure Hawaii’s energy future by developing innovative technologies that can be deployed in communities statewide. Demonstration Projects such as JUMPSmartMaui and the Maui Smart Grid Project collected data from volunteers to address the challenges of modernizing the electric grid.

Hawaiian Electric is the county’s electricity provider, which is working to meet the future demands of businesses and residents and increase its renewable energy production.

Much of Maui’s drinking water comes from underground aquifers, where it is naturally filtered by lava rocks and made into clean water. Surface sources produce the remaining water, which is filtered by treatment plants across the islands.

Maui lies midway between the continental U.S., Asia, and the Pacific Rim nations, offering easy access to a wide variety of international markets. Travel within Maui County’s three islands and between Honolulu and Hawaii’s neighbor islands is available through regular and extensive air and sea travel services. The average commute time in Maui County by ground transportation is about 20 minutes.

The Island of Maui’s primary airport (OGG) is located in Kahului, the main business center; the airport also provides general aviation, commuter, and helicopter services. The airport handles over 6 million passengers per year, and the Kahului-Honolulu corridor is ranked as one of the busiest in the U.S. with 986,000 passengers in 2015.

The largest interisland carrier is Hawaiian Airlines, which provides over 25 direct flights to Honolulu per day, as well as direct flights to Hilo and Kona on the Big Island, Lihue on Kauai and Hoolehua on Molokai.  Smaller airlines such as Mokulele Air also provide service to the main Hawaiian Islands.  Kahului airport on Maui (OGG) also has direct air links to the mainland, with service (as of 2015) to 14 major cities including Los Angeles, San Francisco, San Diego, Seattle, Vancouver, Denver, Dallas and Chicago.

With an average of about 3.7 million tons of cargo passing through Kahului Commercial Harbor each year, water transportation remains the primary means by which goods reach Maui. Over two-thirds of this cargo is manufactured goods. Harbor operations are located on 45 acres of and include secured storage, warehouse, office and tenant facilities.

Getting around the islands is made easy with the help of public bus service and an expanding roadway system. Plus, Maui offers a short commute time of 20.9 minutes. (See map below for traffic flow.)

Travel between the Hawaiian Islands is made convenient by ferry and airport commuter services. If you’re looking to fly to the U.S. mainland or abroad, Maui’s Kahului Airport and the Honolulu International Airport will get you there.